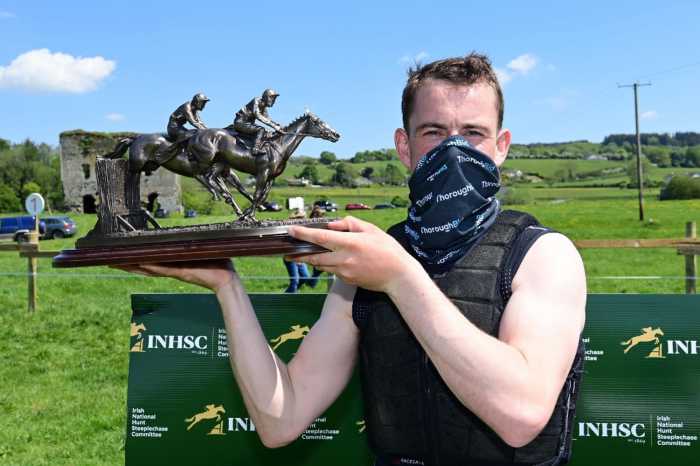 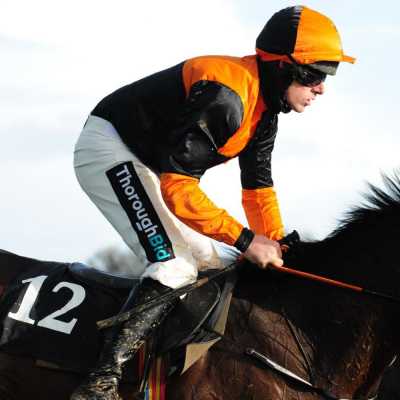 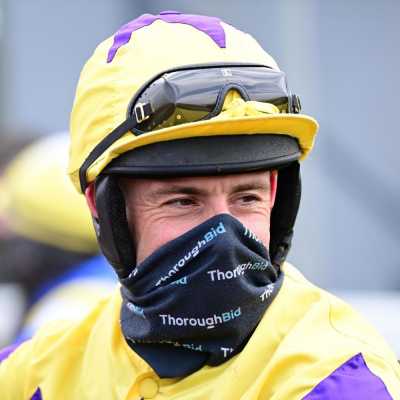 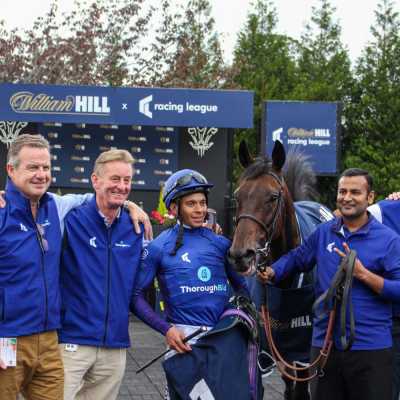 O’Neill, who became the first rider to win all four regional titles in the same season, has been fortunate to ride some National Hunt superstars at the infancy of their careers, notably Samcro and Envoi Allen, with the latter, as he describes, leaving quite an impression.

I’m very fortunate to ride some really nice horses and there are several that look to have really exciting futures, but I’ve picked out a couple that I’m particularly looking forward to in the coming weeks.

One that springs to mind is a horse called Kansas City Star trained by Colin Bowe. He’s a four-year-old by Soldier Of Fortune and didn’t race last season because the ground got a bit quick for him, so we’ve left him until up to now. I’m really excited to ride him and we’ll be hoping to win one with him in the coming weeks.

Essential Jaco just got collared on the line on Sunday at Castletown-Geoghegan. While it was disappointing he didn’t win, it was still a step in the right direction and he’ll learn plenty for that. He’s still a very nice prospect for owner Walter Connors, who has had many good horses over the years. I’d be pretty hopeful he’ll be getting his head in front sooner rather than later.

All in the mind

When I’m riding these young horses the thing that I really like them to have is a good mind. If you have a horse that is on the same page to you when you’re riding them, that does all the things you ask of them, then it means a huge amount. Obviously, a young horse has to have enough ability, but for me it’s mainly attitude.

I like to see a young horse behaving well, if they’ve done that, then further down the line everything should fall into place.

The time we had Envoi Allen he actually was a little bit behind our other horses, but he improved massively. He wasn’t like other horses that might just tick along, but he improved with massive strides. Everyday that I rode him he always felt better and never stopped improving from the first time I sat on him.

Despite him being a little bit behind our other three-year-olds, he was one of our first runners, which just shows what his attitude and level of ability was like at the time.

He won his point at Ballinaboola by 10 lengths with great ease and the fact Appreciate It [2021 Supreme Novices’ Hurdle winner] was back in third just shows what a fine performance it was. With his attitude and ability, I always knew he was destined for the top. Things haven’t quite gone to plan since, but you don’t become a bad horse overnight and I expect we’ll see the Envoi Allen we know and love this season.