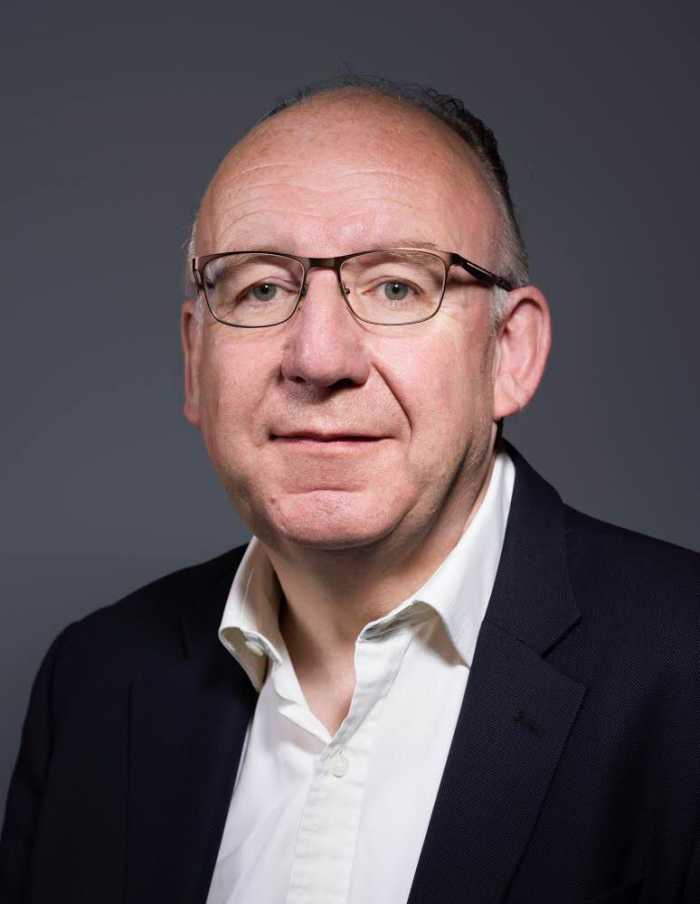 Perhaps it was too much Christmas cheer.

But I found myself embarking into 2022 feeling somewhat emboldened and believing there were grounds for optimism that the humiliating memory of the 5-23 home defeat against Ireland at the Cheltenham Festival might soon be just that: a memory, albeit still a humiliating one.

Okay, the Irish challenge on the Gold Cup and the Champion Hurdle continued to look ominous but, hey, Rome was not re-built in a day and Champ, Bravemansgame, Edwardstone, Shishkin and L’Homme Presse (twice) all gave reasons to be jolly during the extended holiday season.

And chatting to Nicky Henderson at January’s brand-new Friday/Sunday Winter Million at Lingfield – a fixture that sandwiched Shishkin’s breathless follow-up success over Energumene at Ascot – it was hard not to be swept up by his enthusiasm for the re-match (obviously) but also for the young talent under his care at Seven Barrows in Lambourn.

There was excited talk of multiple entries for the Supreme and the Ballymore Novices’ Hurdles, headed by unbeaten hurdlers Constitution Hill and Jonbon, plus Balco Coastal and – fingers crossed for my Ballymore ante-post voucher – I Am Maximus.

“It’s like the good old days,” declared British jump racing’s winning-most Festival trainer, with 70 prizes to his name since See You Then’s first-of-three Champion Hurdles provided number one in 1985.

Though, actually, he was being a tiny bit harsh on himself re. “the old days” considering it has not been all that long since Shishkin (2020) and Altior (2016) enjoyed Supreme success, or indeed the trainer’s Simonsig took what was then the Neptune Investment Hurdle in 2012, but the Willie Mullins domination has this way of making it seem longer.

Feeling more settled? Yes, so was I…until the results started rolling in from the Dublin Racing Festival (DRF) at Leopardstown.

Of course Mullins positively cleaned up with Minella Cocooner, Vauban, Blue Lord, Facile Vega, the fabulous Galopin Des Champs, Chacun Pour Soi and Sir Gerhard all strutting their stuff, in the process gathering with menace on the Cheltenham horizon.

And that was just Ireland’s Champion Trainer, who, it should not be forgotten, left Energumene and a string of other big-race hopefuls at home.

Elsewhere, it is increasingly hard to see how the Henry de Bromhead-trained wonder-mare Honeysuckle and jockey Rachael Blackmore, the DRF’s star performers, will be stopped from extending their rampant run when defending the Champion Hurdle crown.

The pair will spearhead another formidable challenge by Team de Bromhead, while there is no doubting the determination of Gordon Elliott to bounce back from his suspension, and then there is Gavin Cromwell.

The ‘joke’ that only a ferry strike will stop another Festival score-line that resembles those more usually encountered at Twickenham or Dublin’s Aviva Stadium is suddenly not quite so funny.

While Irish racing thoroughly enjoys its purple patch, racecourse bars from Cheltenham to Carlisle and Newton Abbot to Newcastle have been propped up by theories and supposed solutions on how to begin to redress the balance, something which is probably important to ensure casual interest levels.

To my mind the most relevant factor is the number of big-spending British-based owners placing horses with trainers in Ireland.

In an interview I did late in 2021 with Cheltenham’s departing clerk of the course Simon Claisse, whose 20 years in the hot seat covered the gradual intensifying of the Celtic Tiger’s roar, he was convinced that a ‘natural cycle’ will ultimately turn fortunes around.

That is at least partly backed up by memories of slimmer Festivals in the late 1980s: in 1989 the score was 18-0 to the home side, and, in the two previous years, the marvellous staying hurdler Galmoy supplied the sole reason for Irish cheer.

For British racing, those certainly were the “good old days”.